Very few butterflies were seen, possibly due to the constant rain (moths on the other hand seem to like rain: see below)

Family Nymphalidae (family that includes common crow, blue tiger, the American monarch and many others) 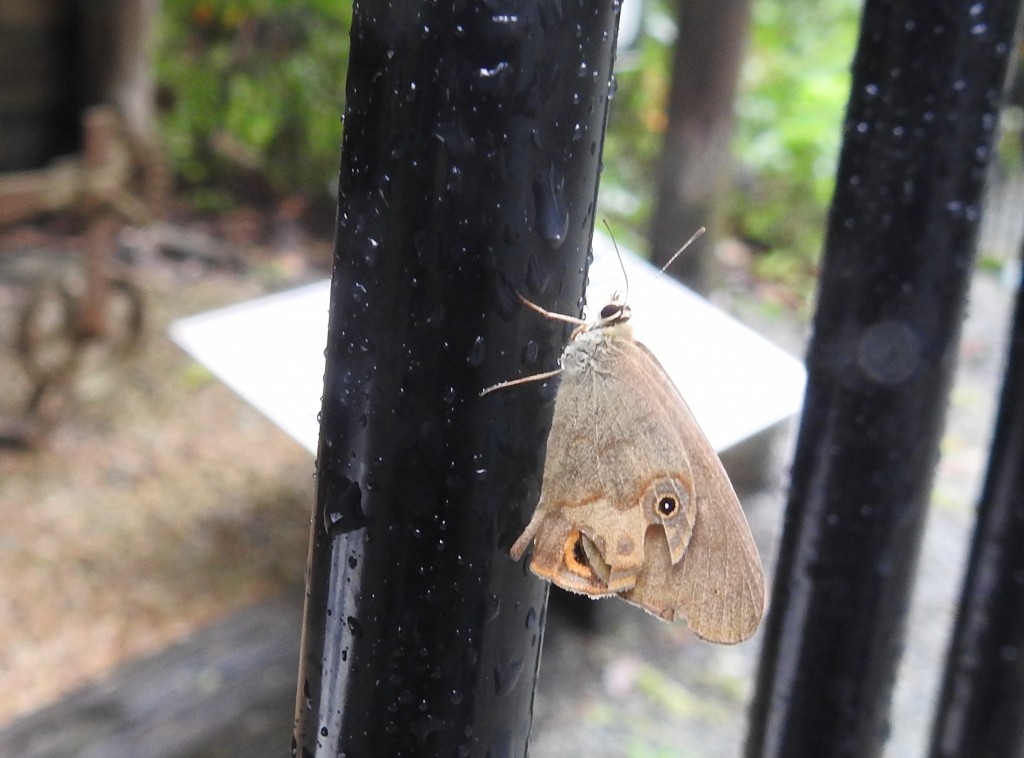 There is such a multitude of moth species, some of them very small, and so many similar species, the only way to seriously explore what is present is to sample them and examine them under the microscope. Thus light traps were employed on each of three nights: the entry is too small to admit larger creatures although small beetles and other insects can also enter.

A large collection from the Bioblitz is currently in the process of sorting and identification, and preliminary results are presented below.

Prof. Roger Kitching, who led the moth-collecting team, notified us on  29th October that:

Further progress, and a list of moths so far, were presented in late November (see below)

Roger has informed us that rainy evenings are excellent for moths.  This came as a surprise to some, as butterflies seem to avoid flying in the rain.

The light traps were set in two habitats within the Thunderbird Park property: rainforest and sclerophyll (or open) forest dominated by eucalypts (“sclerophyll” means “hard leaf”, and “open” refers to the more open canopy as opposed to the rainforest, admitting more light).  A greater diversity was collected from the sclerophyll forest, possibly because there were rainforest plants in the understory, providing habitat for caterpillars and adults relying on either rainforest or sclerophyll plants. 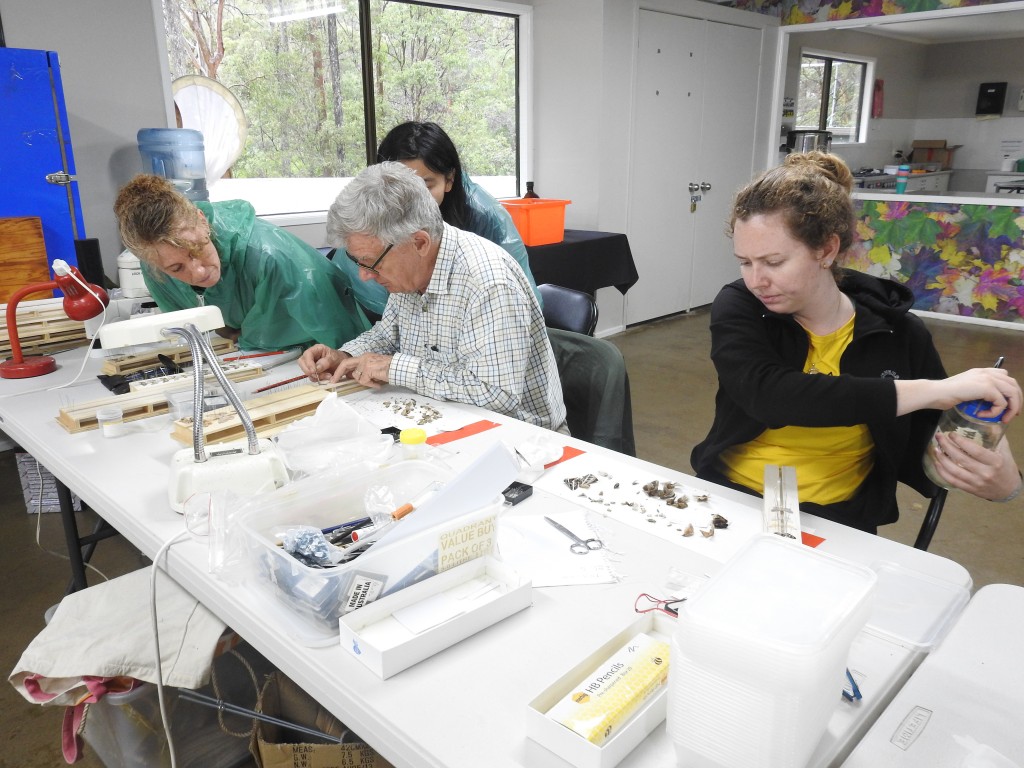 Summary of moths sorted and identified so far (26 November 2017).

All were collected from rainforest or sclerophyll forest (open forest, in this case dominated by eucalypts:”sclerophyll” means “hard leaf”)

Full details so far can be downloaded here as a 70kb pdf: Moths-Results-26-November-2017

We have now secured an additional grant from Scenic Rim Regional Council for Roger to give further training to a post-grad student and for that student to devote many hours into sorting and identifying as many as possible of the remaining moths.  He and Roger will then publish papers in the entomological literature describing those hitherto unknown to science.

Also scroll down for photos

* Families of moths mentioned above: 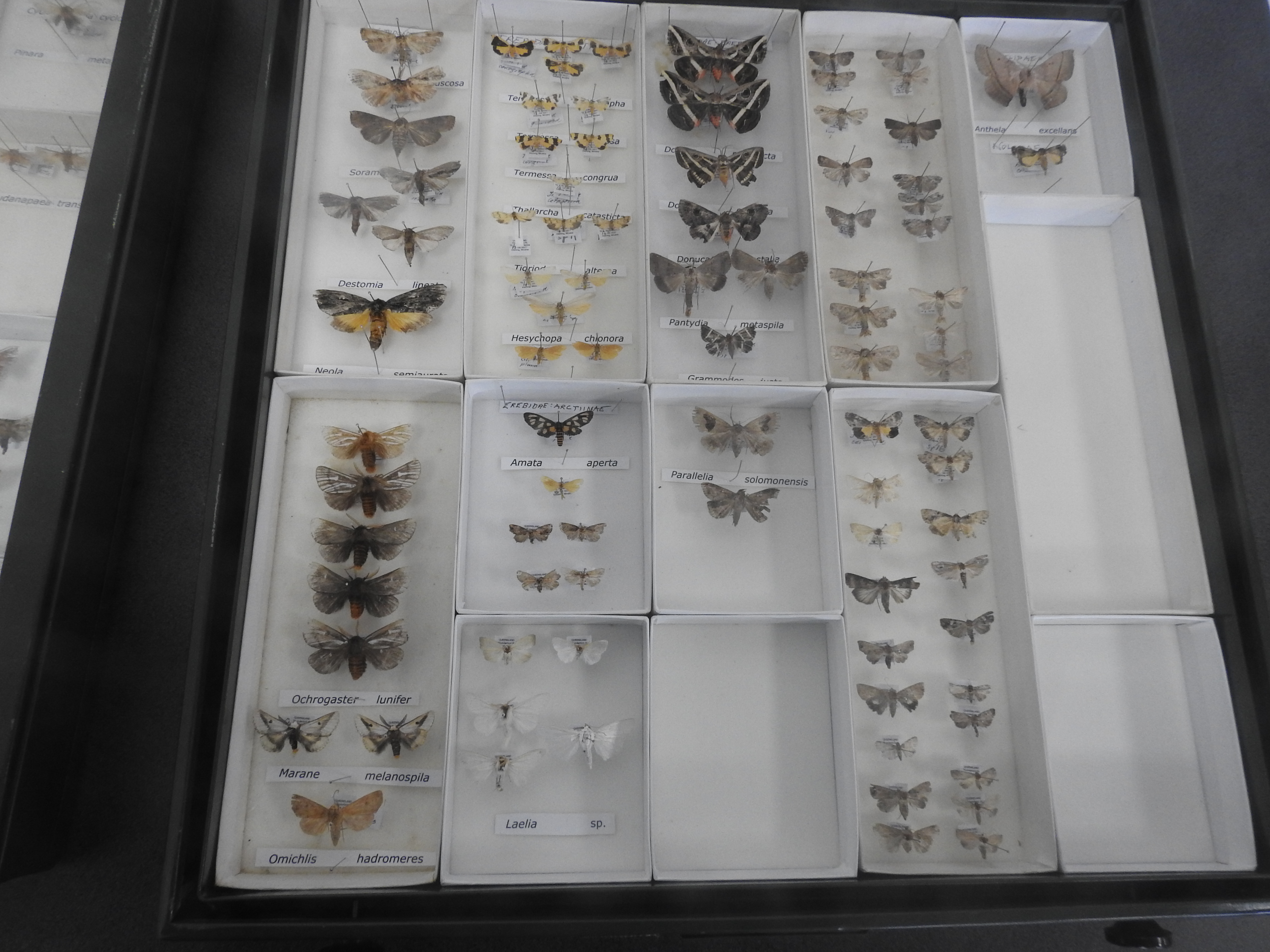 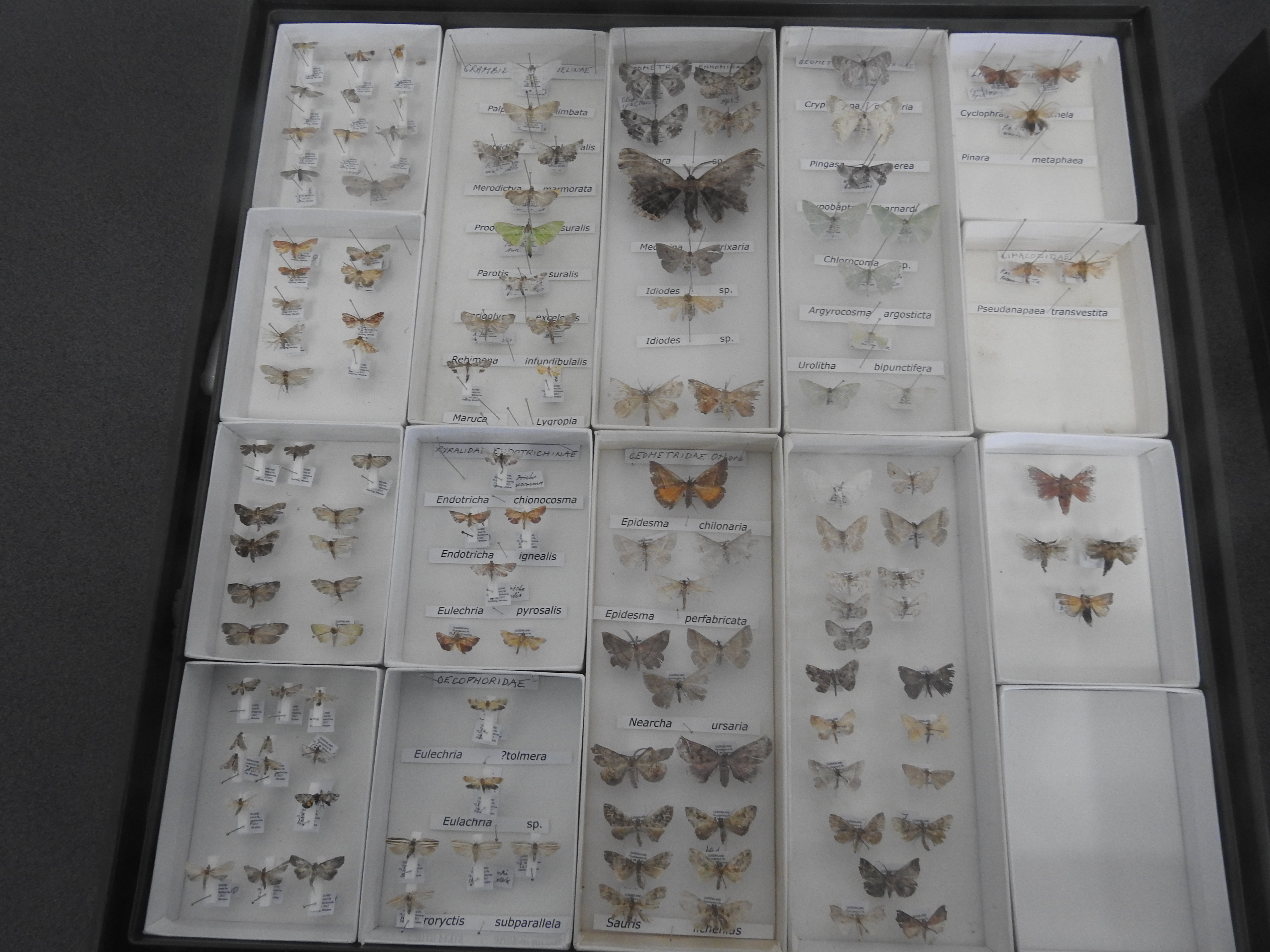 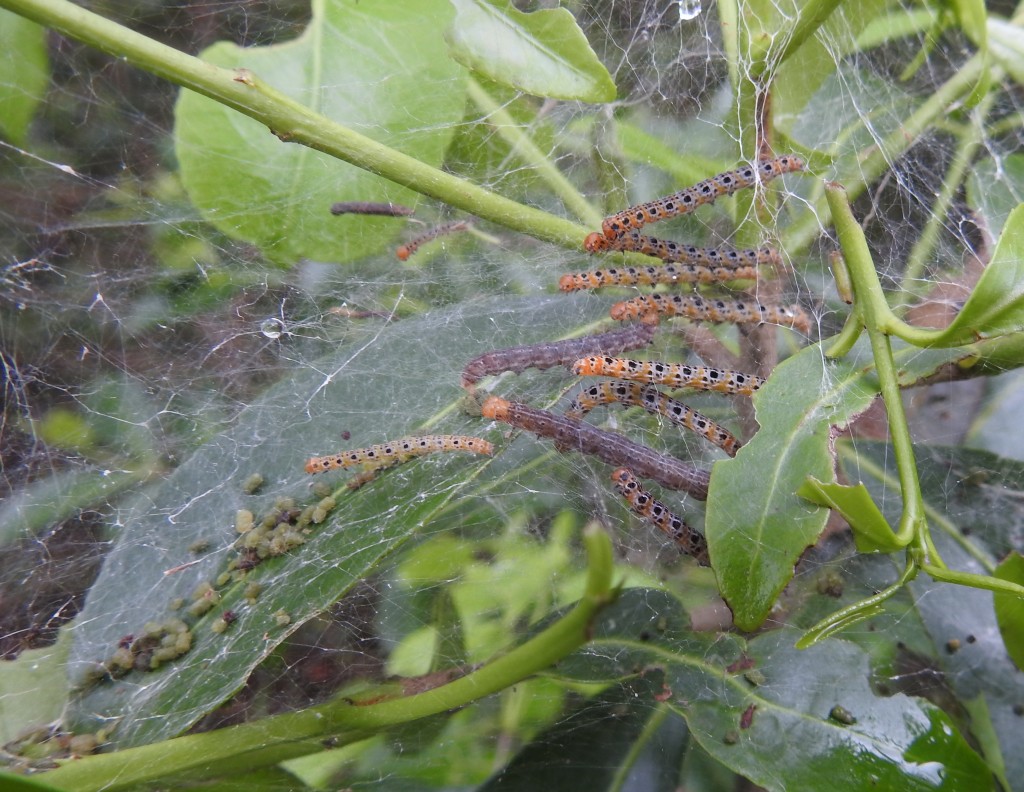