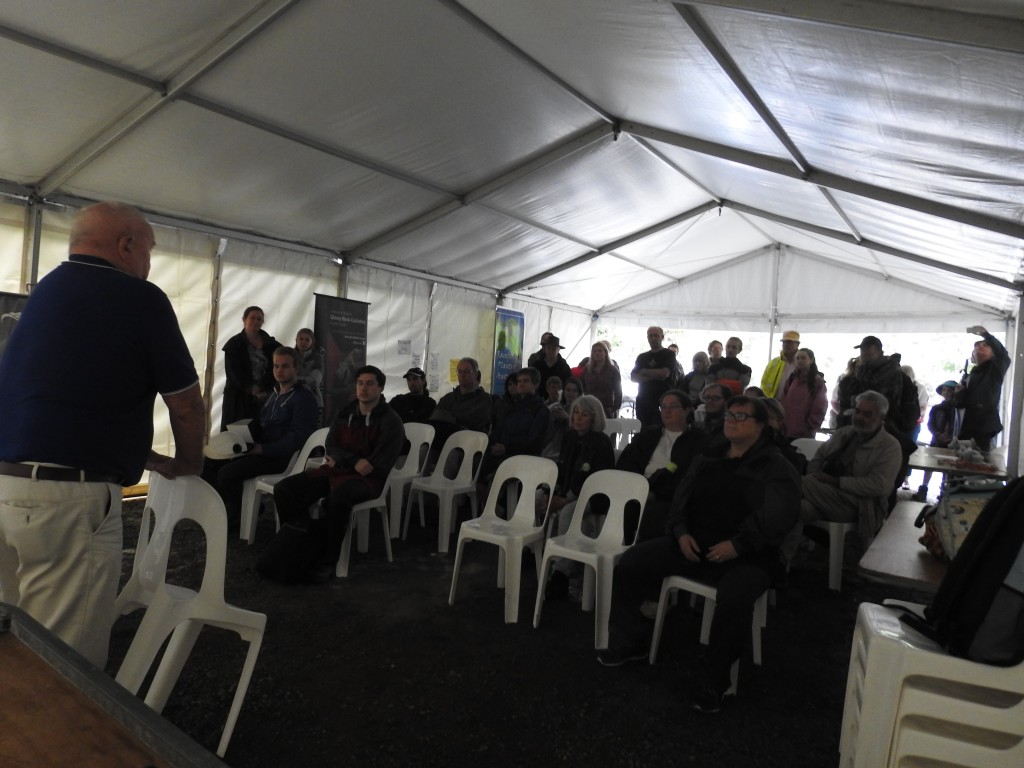 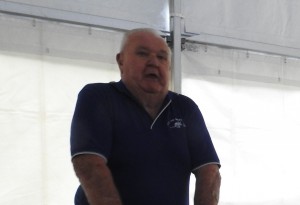 We had planned this citizen science event for months, during which we had mostly sunny skies and drought conditions. Two days before the Bioblitz the rain started, and continued throughout, often very heavy.

We still got a reasonable turnout, but would probably have had a lot more public participation in sunny weather.

Ronda Green acknowledged the Wangerriburra as custodians on the land and paid respects to elders past, present and future.

Frank Manthey (Save the Bilby Fund) opened the Bioblitz at 10.00am and spoke of the importance of young people being involved in wildlife research and conservation, saying how pleased he was to see so many young faces in the crowd. 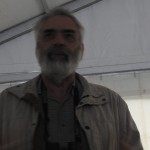 Pat Comben (former environment minister) spoke of optimistic signs such as increase in numbers of the Richmond Birdwing Butterfly. 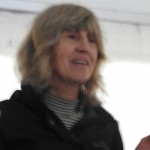 Nadia O’Carroll spoke on behalf of the Scenic Rim Regional Council, which had provided us with grant money to run the event.

Judith Rowland spoke on behalf of Tamborine Mountain LandCare, as we were about to visit four properties she had recommended (in addition to our major sites of Skywalk and Thunderbird Park).

Finally Roger Kitching explained how his group were collecting moths, and where to find. the room where they were sorting them. 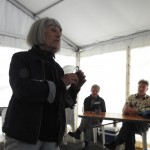 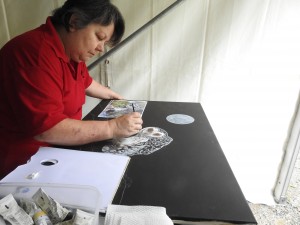 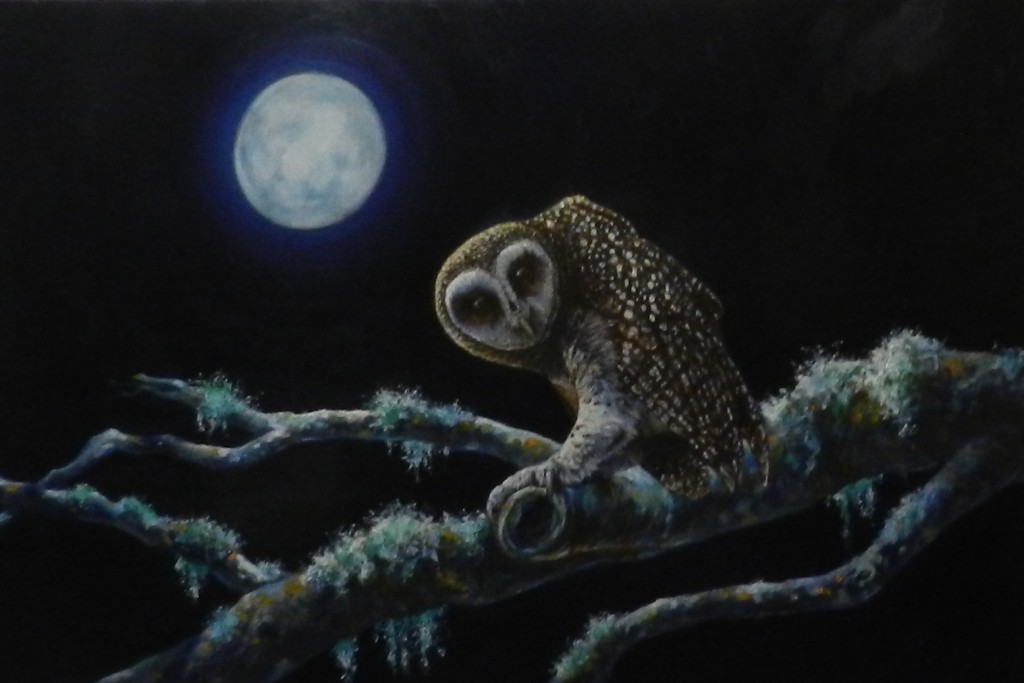 The surveys were conducted mainly at

Other observations were made at 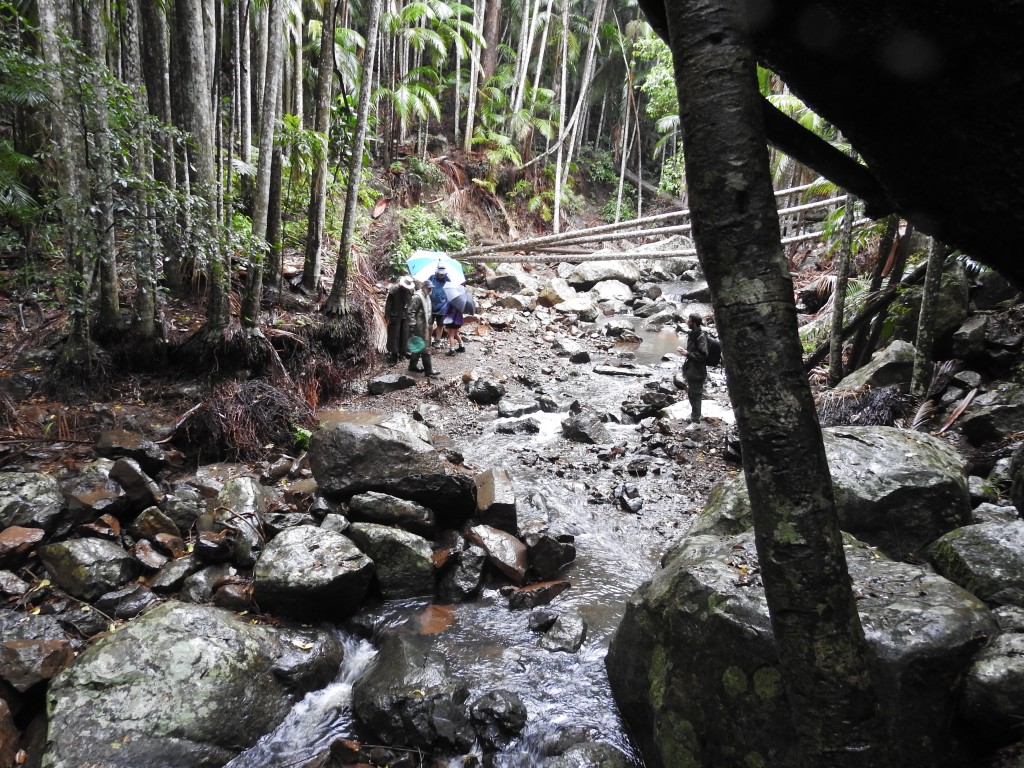 Out into the rain: searching for crustaceans in the creek at Skywalk

For  results of the surveys, see:

Louise Mackey of Bush Buddies brought some of their animals along to meet people. We had intended this largely for local families but the heavy rains kept most away. Those of us who were there however enjoyed meeting them. 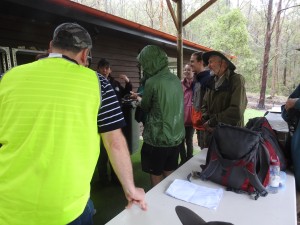 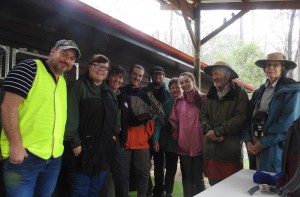 Louise of Bush Buddies with a group of participants 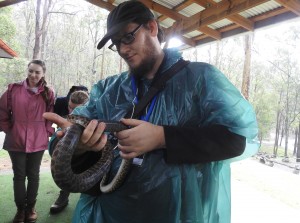 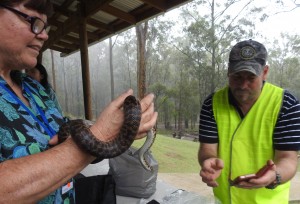 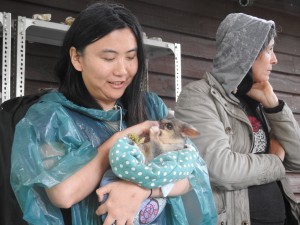 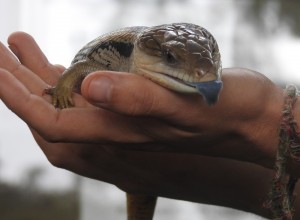 Bljuetongue skink showing the reason for his name 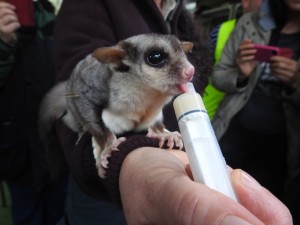 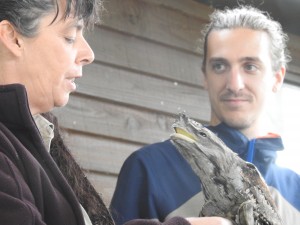 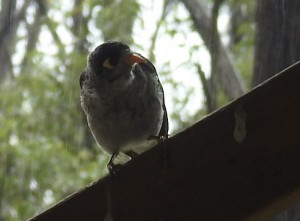 The noisy miners seemed a bit unhappy about the newcomers